Alchemy and the philosopher’s stone 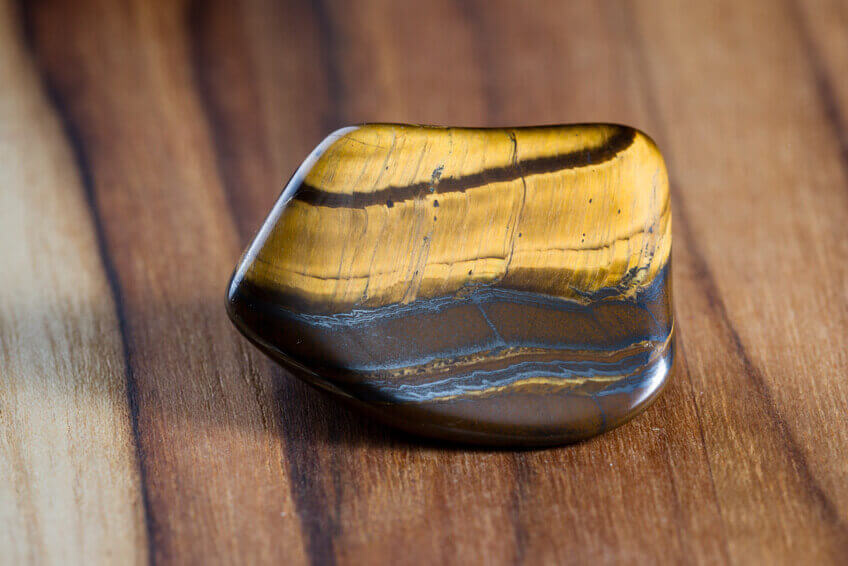 Originally, alchemy began as a “secret” science aiming to turn lead into gold, but today we know it represents much more than that. Its core principle is the search for what is called “the philosopher’s stone”.

What is the “philosopher’s stone”?

“Alchemy” comes from the Arabic word “al-kimiya“, and indeed this science spread to the West in the early 12th century from Arabic alchemy.

No matter which country it was practiced in, since the dawn of time this secret science has always had a single goal: the quest for the philosopher’s stone.

This is supposedly a liquid substance that could turn any metal into gold. Sometimes it is called a “Stone” (“al-hajar” in Arabic), but sometimes Elixir (“al-iksir“).

In order to turn metal into gold, you had to obtain this mysterious “Stone”. Apart from its power over metal, other amazing properties were associated with the Philosopher’s Stone:

The quest for the “philosopher’s” stone: a well-guarded mystery

Alchemy has always been shrouded in mystery, and according to popular belief it held secret and mystical knowledge.

But in spite of this mysterious aura, even today alchemy is still a true and genuine science, or even an art form. Many scientists have taken an interest these days, in a very pragmatic way.

But what are they doing, precisely? Are they really trying to find a “stone” that would allow them to turn metal into goal? Not at all.

The philosopher’s stone is not a real “stone”.

Modern day alchemists explain that the “philosopher’s stone” should be understood metaphorically.

If alchemists indeed focus on chemistry to study the laws of nature and the reactions between metals in any shape or form, these experiences do not represent the true goal of alchemy.

Is this science looking for a way to transform metals into gold? Well, today alchemists would say that it is not even a matter of “transformation”.

For them, to transform means to take a form or matter and turn it into another. This does not solve any problem. It is as if you were simply moving the problem.

What alchemy is trying to do is transmutation: taking matter and have it “disappear”, replacing it with something completely different. All of this should be understood from a philosophical point of view, of course.

The goal of the alchemists is thus to create “matter” (or a concept, a vision) that is completely new, trying to get rid of the old matter, and trying to see what lies beyond.

This is a purely philosophical quest (hence the “philosopher’s stone” name) and strives to obtain a brand new outlook on human beings and life.

This is a science of the mind and not a physical science. As for the philosopher’s stone, it is not physical either: it is the search for spiritual evolution among human beings.