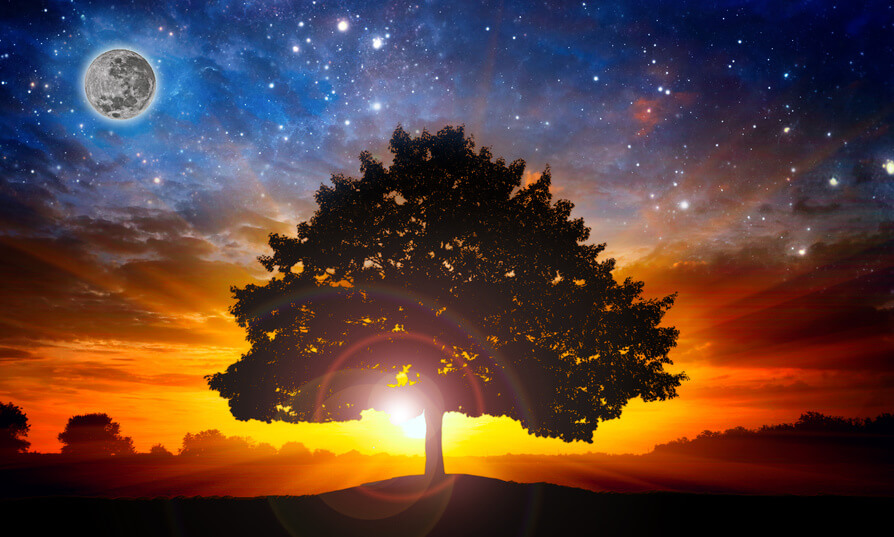 In our Western society, having a healthy Aura is not the main priority of many people. By contrast, in countries such as India or Tibet, the Aura is paid as much attention to as the body when someone is suffering.

How does the Aura work?

As a matter of fact, the Aura possesses energy points called Chakras. There are 7 of them. The word Chakra comes from the Sanskrit and means “wheel”. These chakras form an immense vibratory field around someone, which is called Aura.

They are in fact energy points rotating on themselves. This is why chakra means “wheel”! Their role is to capture and emit energy.

Where are these chakras located?

There are 7 Chakras, or energy points.
They are located:

Should one of these energy points malfunction, the others would progressively be disrupted and weaken the Aura as a result. And if the Aura is disrupted, disharmony and deep ill-being may set in.

But the Aura can be healed just like the body! Meditation is doubtlessly the best remedy for the disorders affecting the Aura.