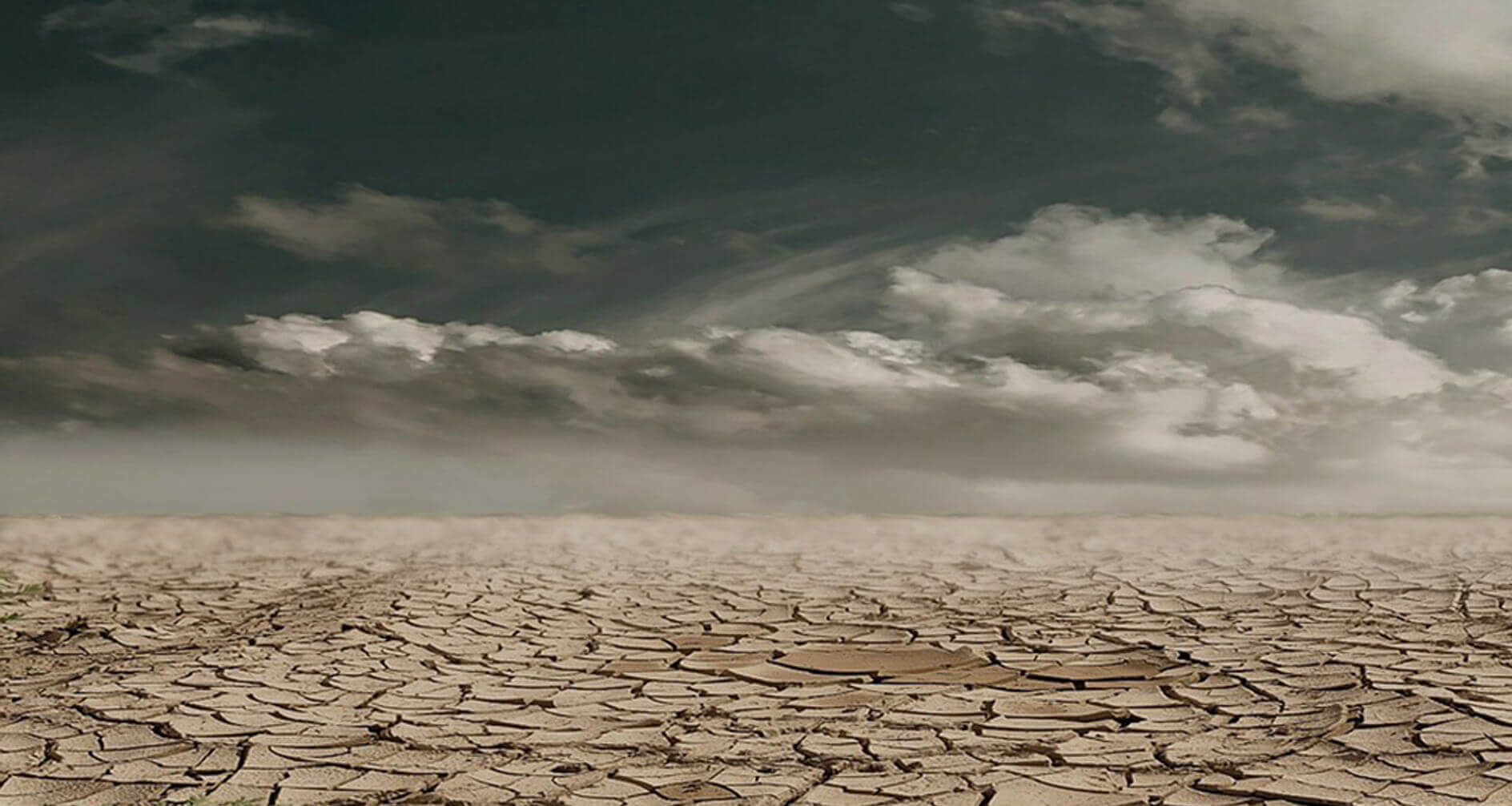 In Western astrology, there is something extremely important – the four natural elements: Earth, Fire, Water, and Air. Knowing this can prove to be useful if you want to better understand who you are and the personality of those around you. In this article, we will look into the natural element named Earth.

3-star signs connected to the Earth:

The Earth is stability because everything rests on it. Those governed by these signs are therefore down to earth. They rely on their logic and are most of all pragmatic.

Characteristics of those governed by the Earth

They are said to be bad-tempered, but they rely on their common sense and on logic.
They are also extremely materialistic, rigorous and have a preference for practice over theory.
They are able to see a project through, but they need to take their time and go step by step.

They dislike taking chances, so they carefully weigh the pros and cons when the time comes to choosing which way to go. They hate the unknown and what can’t be anticipated.

They need to feel safe, it is vital for them. In order to feel good, they need to be surrounded by many people or creature comforts.

They are far from being extroverts, and they do not really like it when all eyes are on them. They are quite discrete people who do not seek to be in the spotlight.

They rarely lose their temper and they only talk and take action when necessary. But when they do lose their temper, they sometimes find it difficult to control themselves. As a result, their words and deeds may run ahead of their thoughts.

They are patient and organized when it comes to reaching their goals. They rely on reason rather than intuition. They can also be extremely disciplined.

Emotionally speaking, they build their lives on solid ground and, when they commit themselves, they do so over the long-term. With their partner, they can be tender, affectionate, considerate and quite sensual.

As far as their body is concerned, their main weaknesses lie in their muscular and articulatory system, due to rheumatism.