Geobiology, how we are influenced by the environment 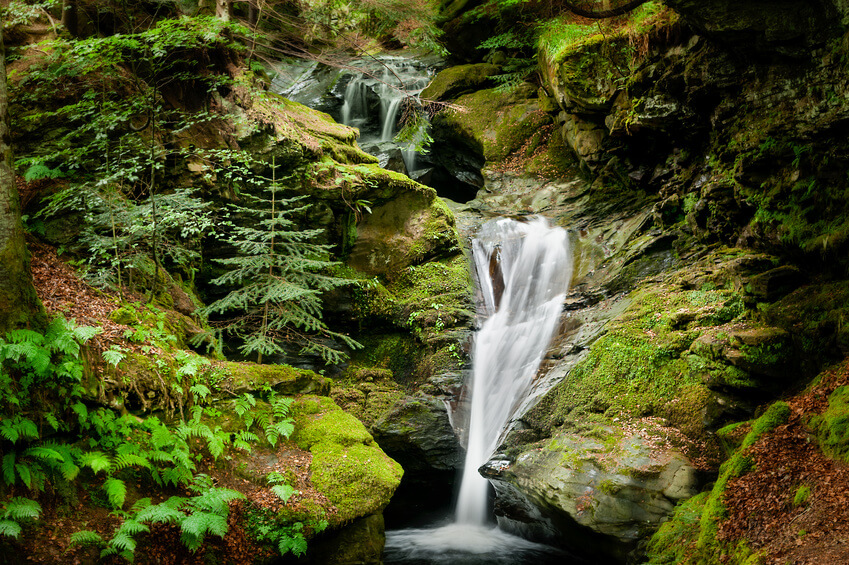 You often think that your well-being depends on what happens around you, your living conditions, or your state of mind. In truth, it also depends on where you live, and that place’s geobiological influence…

Geobiology is a science studying the influence of the environment on one’s life and well-being. There are many such influences, like:

The name of this discipline stems from “geo” (the earth) and “biology” (science studying life in any shape or form).

Geobiology studies the influence of location over one’s life

Anywhere you life, work, or rest, the building or house you live in, etc.: all these places have properties that are often out of our control (we absolutely cannot control telluric waves for instance). But we can explain them and study them to better deal with them.

Today geobiologists are focusing on a whole range of complex influences. These influences have always existed but have only been studied for a few years, most notably since the dawning of geobiology. They include:

All these influences are part of the object study for geobiology.

Geobiology through the centuries

This science is both recent (since it has found renewed interest these past few years) and ancient. Indeed, the influence of living places over one’s health and well-being has always been felt.

For example, you should know that even at the time of Ancient Rome, engineers tasked with the urbanization of new territory were deeply interested in the “waves” radiated in the region. They sought to know how “it felt” before they started working.

Any place where you felt bad was considered to be unsuited to construction, no matter what it was.

Likewise, any house that had hosted someone suffering from a serious physical or psychological ailment for a long time was considered harmful. Anyone would be advised against moving in, even several years after that person had left or passed away.

Even these days, geobiologists speak about the “memory of the walls“: this is the ability of houses and buildings to store up the negative waves and electromagnetic fields and radiate them onto anyone living there. This can explain in part why some places immediately give you a negative, hard-to-explain feeling.