The mystery of the Hanging Gardens of Babylon 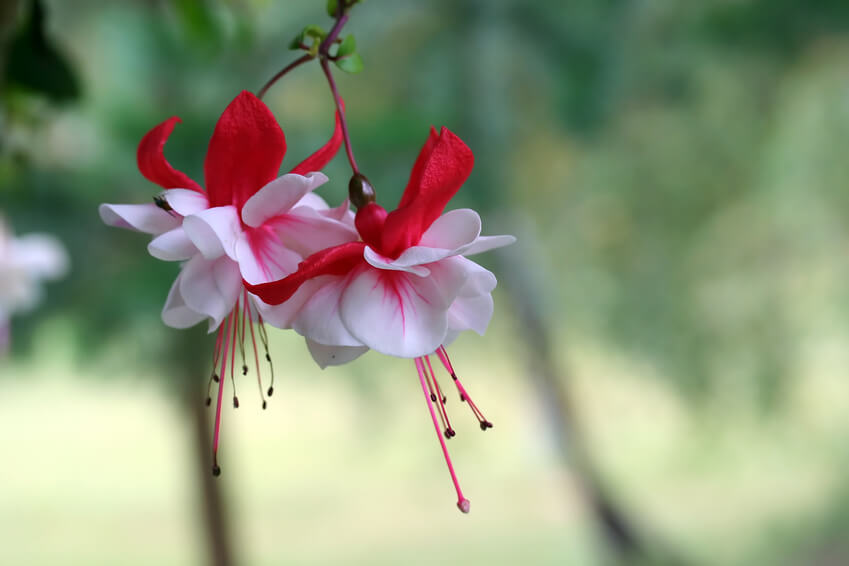 They are one of the Seven Wonders of the Ancient World. But we know so little about them that even the most passionate scholars are wondering whether these Gardens have actually existed, or if they might simply be the fruit of some overenthusiastic ancient writers and historians’ imagination…

What do we know about the Hanging Gardens of Babylon?

The hanging gardens of Babylon, one of the seven wonders of the ancient world, were most likely located in what is currently Southern Iraq, more specifically to the south of Bagdad, but it is impossible to locate them precisely. In the early 20th century, great archeological digs were started to find any trace of the hanging gardens. Indeed, even if this edifice was mentioned in the writings of several ancient Greek and Roman writers such as Strabo, Philo of Alexandria, or Diodorus Siculus, the specific location of this wonder of the ancient world is still a mystery.

Is this wonder of the ancient world a legacy of Nebuchadnezzar?

Ancient texts mention a garden whose trees seemed “hanging in the air”. A place where water defied the laws of gravity, flowing up to constantly water the earth. A genuine paradise among the desert, the Gardens of Babylon were supposedly built under Nebuchadnezzar (6th century BCE), a king with a passion for architecture. Nebuchadnezzar loved towering edifices, so he had his architects record very precisely every step of the construction of any temple, palace and other monuments erected under his reign. The plans of many such constructions were thus found, along with their specific description. But strangely enough, not a single word about the Hanging Gardens among all the writing dating from Nebuchadnezzar’s time! Strabo, Philo of Alexandria and other writers mentioned them a few centuries later, but on what basis? Even today, we don’t really know.

Did the Hanging Gardens of Babylon truly exist?

Not a single mention in any text from that period, and nothing found in the Babylonian soil either! The most important digging expeditions in the 20th century unfortunately never yielded any conclusive results. Many important edifices from Babylon were discovered, like great walls, several royal palaces, or even the Tower of Babel, but still no clue about the Hanging gardens of Babylon! Year after year, scientists interested in this mystery have suggested several possible locations, each with their own theory. For some, they were located near the Southern Palace of Babylon, a vaulted building with thick walls that could support a very heavy construction. Others think they stood to the north of the “Western Tower”, built by Nebuchadnezzar on the banks of the Euphrates, which could explain how the gardens were perfectly irrigated. But none of these theories have been proven by specific archeological relics. They are mainly speculation. So much that nowadays, many researchers doubt whether that fascinating place has even existed. Someday we might know the specific location where the Gardens of Babylon stood. Maybe we will even know what they really looked like. But right now, this wonder of the ancient world seems determined to keep its secrets.