Hypnosis: A way to get better? 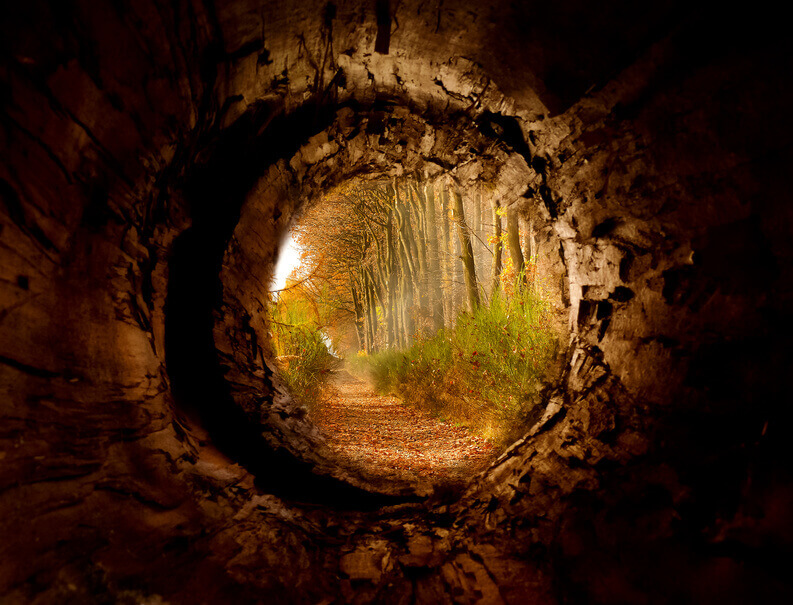 The hypnotic state is, in fact, a natural state which we slip in and out of every day. And several times a day.

What is a hypnotic state?

Actually, many of our daily activities are carried out, without our knowing it, in a state of hypnosis: when you are totally absorbed by a scene, a movie, a book, your computer. Or even when you are driving your car…

The Alpha State, that light trance

In this state, you are far more easily than when you are fully awake. Some say up to 100 times more. You are then in what might be called a “light trance”, the first state of hypnosis state of hypnosis, known as Alpha.

It is in this “interval of consciousness” that real healing can occur, because this is where you’re relaxed, removed from external aggression. Your breathing is slower, your thoughts less obsessive.

A good hypnotist will know how to create the alpha state. And healing can then occur. For example, I know a lot of people who have quit smoking through sessions of hypnosis, conducted in the alpha state. Others have lost weight without dieting, or overcome their fear of flying…

Yes, it is possible to get better through hypnosis.