The Earth, our nourishing mother 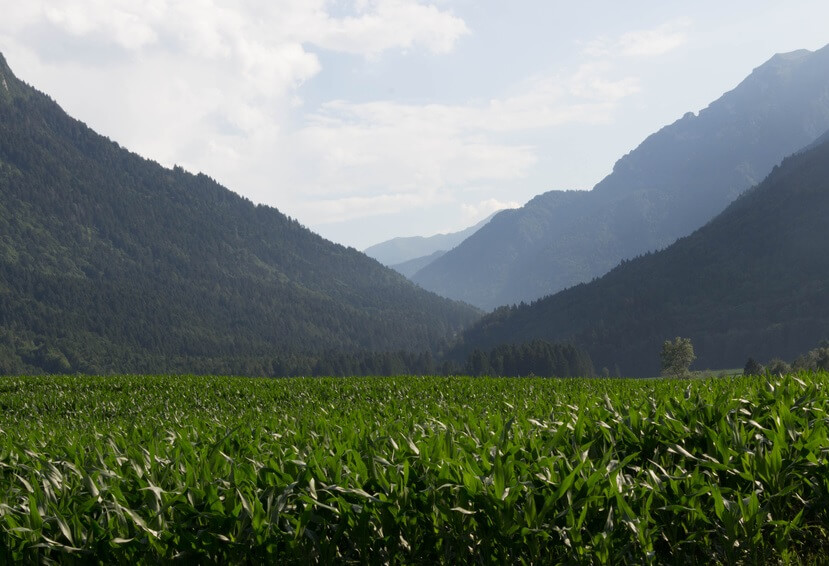 It’s been known for a long time that the planets in our solar system exert an energy influence. Each planet first influences the zodiac sign associated to it, but also the other signs. But, what about the Earth, our Mother planet?

The power of a mother

When we talk about the influence exerted by the planets making up our solar system, we often fail to mention the one that might be the most important: the Earth.

Not only does it exert an astral influence like all the other planets, but this influence directly affects us since we inhabit it! Each living being on our planet is in contact with its energy. We are all permanently connected to its power, a bit like children remain connected to their mother in some kind of way through their blood relationship.

The power of the earth has been known since time immemorial. There is a good reason why our ancestors called it Gaia, the “nourishing mother” or “the Mother Goddess“.

It is extremely important to maintain and strengthen your connection with the earth, because it feeds you and breathes calm, energy, dynamism, strength, and the courage to face the daily trials brought by life into you.

A lack of connection with mother earth often leads to frequent fatigue, exhaustion, or depression.

The energy of the Earth (or telluric energy) circulates through a gigantic network formed by circles of energy surrounding the Earth. These circles in turn form a network providing energy to all forms of life.

It acts a bit as a “magnetic respiratory system” for our planet, and it can prove very beneficial.

But beware because these “telluric waves” may form “knots”, disturbing both our bodies and states of mind.

Geological folds or even underground rivers may lead to harmful telluric knots. Were your house or bedroom located above such a knot, you could suffer from disrupted sleep and fatigue might set in very quickly. But this does not happen very often because these knots are relatively rare.

What matters is that you maintain this precious connection with the nourishing energy of the Earth. The simplest way to do it is to spend a lot of time in the great outdoors.

Mountains are usually places filled with telluric energy. Therefore they are most suitable when it comes to connecting or reconnecting with the Earth.