The planet Mars and the power of attraction 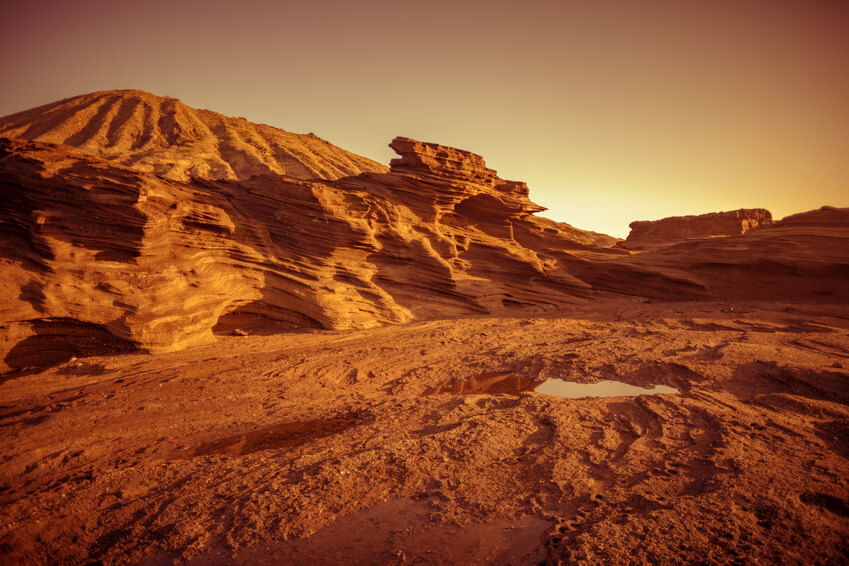 It’s been known for a long time that the planets in our solar system exert an energy influence. Each planet first influences the zodiac sign associated to it, but also the other signs. The planet Mars breathes life into combative and dynamic energy and generates great willpower.

Mars is the planet of active energy, of the power of action, of determination, of swiftness, and courage.

From an astral perspective, Mars rules over the house of the physical body and action. It symbolizes the power to act, the power to take charge of your life, the power to assert your willpower and your initiatives, and to breathe life into your ideas.

Just like the Sun, Mars is considered to be a masculine planet par excellence. Its corresponding element is Fire. Mars is predominant as far as Aries is concerned, but it obviously also influences all the other signs, at different stages in life.

People are mainly receptive to its influence during their 40s and 50s because it is a time when their career reaches a peak. It is often the time when projects are fulfilled thanks to maturity and experience.

Strength, but not without conscience

The planet Mars brings unfailing energy, one that needs to be used wisely. When this planet is “exalted” – as it often happens for those who were born under the sign of Capricorn for instance –, it leads to impulsiveness and stimulates a heightened competitive spirit.

Combativeness at all costs needs to be avoided, because this energy may be destructive for others and for yourself too. To be in harmony with this planet, you need to feed off its dynamic energy, without letting it govern your life for all that.

Make use of it to bring your projects to completion, but remember that resting and relaxing is necessary after each of your efforts.