Neptune, the planet of dreams 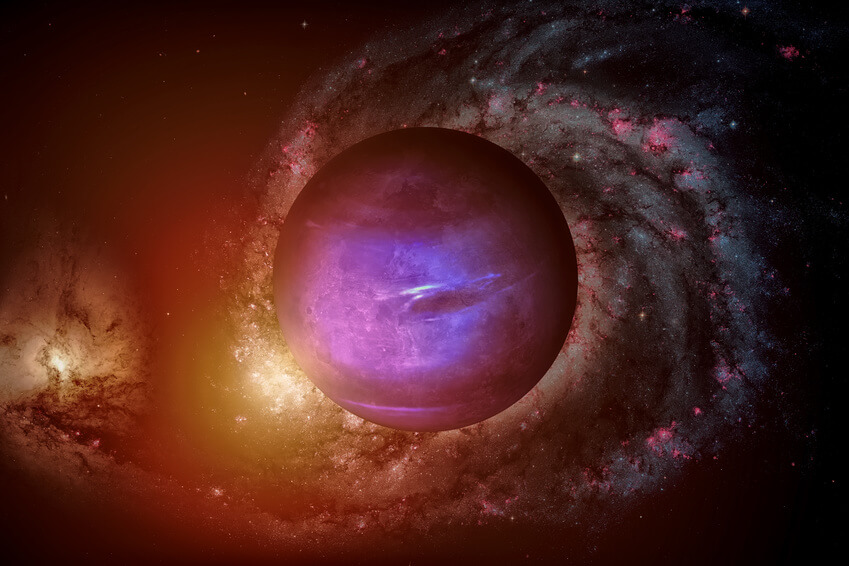 It’s been known for a long time that the planets in our solar system exert an energy influence. Each planet first influences the zodiac sign associated to it, but also the other signs. Let’s see how the influence of Neptune, the mysterious planet of dreams and imagination, expresses itself.

Neptune is a mysterious planet connected to the deepest dimensions of our being. In Greek mythology Neptune was the god of the Sea.

From an astral perspective, we know today that this planet is connected to the depths of our astral (or emotional) body, which represents one of our most subtle layers.

When it exerts a positive influence, Neptune accompanies us as we evolve because it favors the awakening of our sensitive human nature. It prompts us to contemplate the beauty of everything that surrounds us. It makes us sensitive to the surrounding wilderness and feeds our dreams.

It never points to the wrong direction for it brings us inspiration and intuition. But beware… you should not let its mirages fool you…

Keep your feet on the ground

Neptune’s energy may cause us to let our dreams and unrealistic goals get the upper hand.
This planet does not inject stimulating energy into our lives. Instead, it gives us inventive energy, which should not be relied on when it comes to bringing to completion projects that require strong actions. This energy is meant to inspire your vision of the future.

Neptune is predominant as far as the Pisces sign is concerned and its primordial element is Water.

Those strongly influenced by Neptune are extremely gentle, generous, and sensitive. They accurately perceive the outside world and its subtleties. During their lives, they may experience many moments of enlightenment.

But when Neptune is in exaltation regarding their life path, they may easily lose touch with reality and fall into the traps laid out by dreams, apathy, and passivity.

Neptune feeds and develops our imagination, but you need to be wary of it because it will not help you keep your feet on the ground.