Uranus, the planet of change 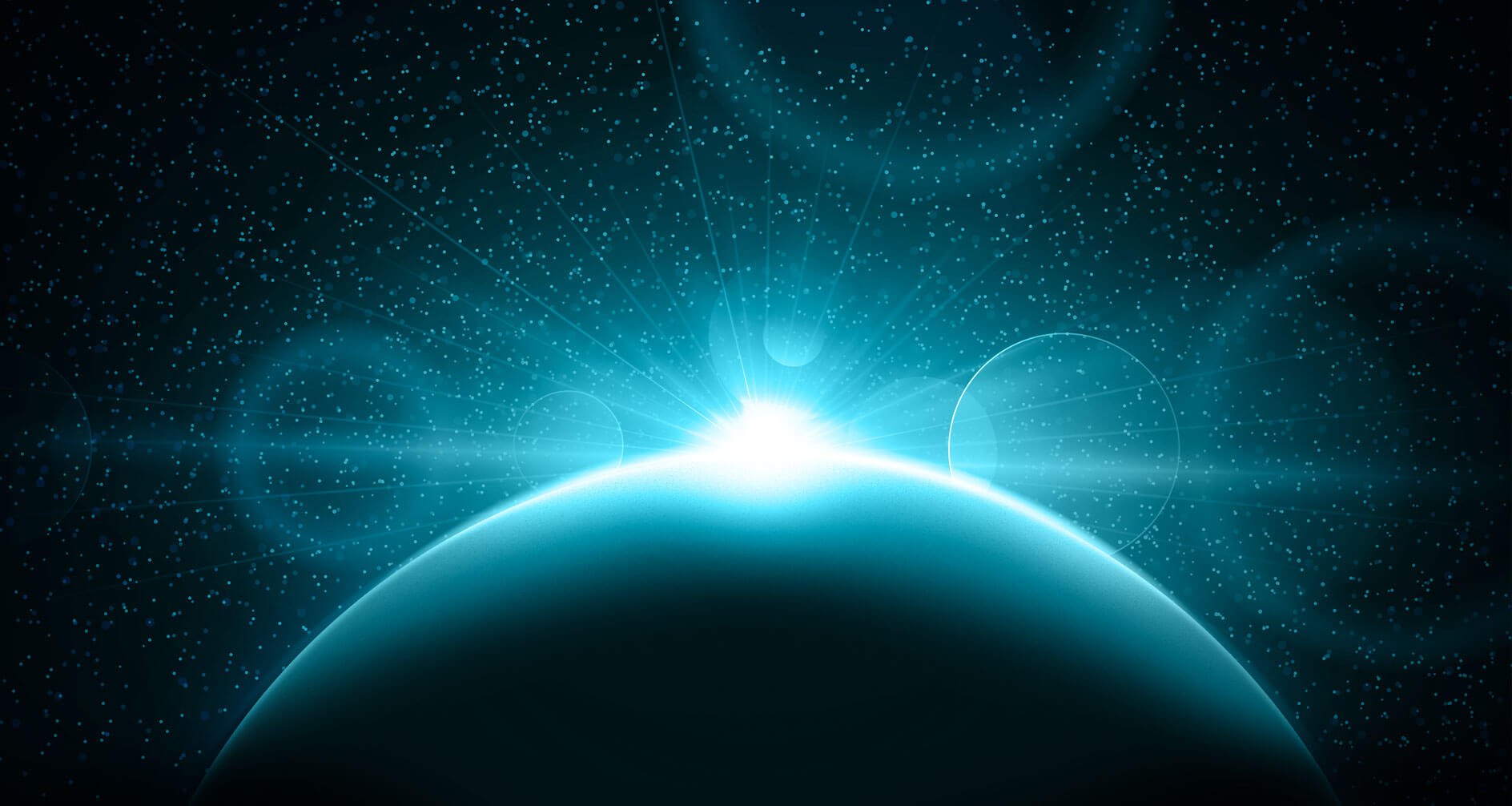 The planets making up our solar system exert an energy-giving influence. This has been known for a long time. Each planet influences the zodiac sign linked to it, but also other signs. Uranus is the planet of change par excellence, and even that of great upheavals.

Uranus inspires dynamic energy, one that may sometimes be a bit tumultuous and brutal. Its main element is Fire.

Uranus is the planet of change. It acts strongly. It is sometimes unpredictable, bringing large-scale changes. If you sometimes feel like you have no control over events, that too many unexpected changes occur in your life, it means Uranus’ influence is making itself felt on your astral path.

Fortunately enough, this influence never lasts long and always brings something positive, provided that you greet it with open arms.

If you prepare important projects, if you plan major changes in your professional or family life, make sure you initiate them during a period when Uranus’ position is most favorable in your astral chart.

Uranus spurs you to evolve on a constant basis so you are perpetually in motion.

Its energy is the bearer of dynamism. It often accompanies inventors, visionary scientists, revolutionaries, pioneers; those who overcome obstacles and open up new paths.

It is the dominating planet of those who were born under the sign of Aquarius.

But Uranus also strongly influences other signs, other people. You will easily recognize them because they are almost always in motion – sometimes a bit too nervous and always very passionate.

People dominated by Uranus’ influence are also extremely original and inventive. They love technology and its progress.

They may sometimes prove to be a bit intolerant and lacking in sensitivity, but only for short periods of time because, deep down, Uranus’ protégés are warm-hearted people who love being of great help to others.

They pursue their dream of being in the service of humankind as a whole so it takes the right direction.