Venus, the planet that unites and soothes 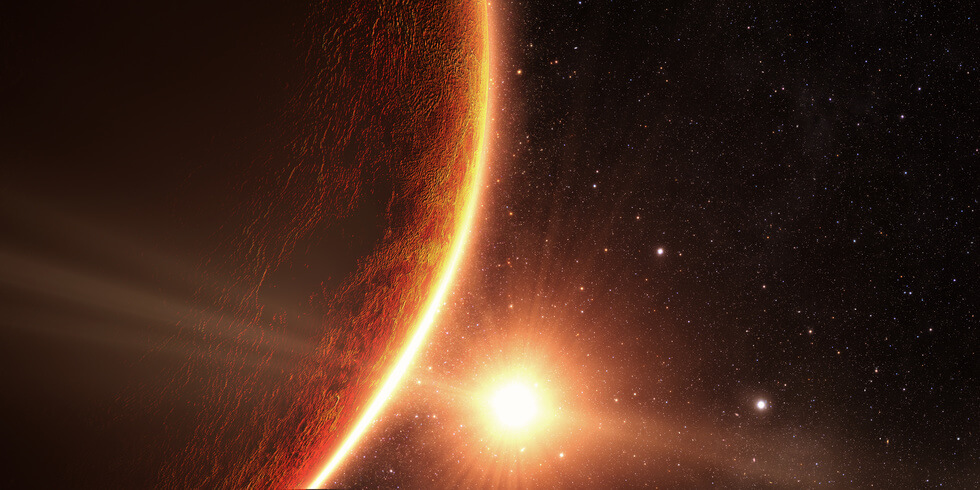 It’s been known for a long time that the planets in our solar system exert an energy influence. Each planet first influences the zodiac sign associated to it, but also the other signs. Let’s look more closely into Venus, the remarkable planet of emotions, sensitivity, and esthetics.

From an astral perspective, Venus governs two main “houses” (or sectors): that of knowledge and that of “karmic connections”. It reminds us that we are constantly subjected to “karmic law”, the law that causes all of our actions to have repercussions sooner or later.

Venus mainly governs our relations thanks to its great energy of cohesion. It has the power to unite separate (and even opposed) elements such as mind and matter, hot and cold. It significantly impacts romantic relationships since it rules over seduction and sensuality.

Venus, the “goddess” of gentleness and sensuality

Venus, dubbed “the goddess”, is indeed linked to romantic encounters, to gentleness but also to artistic skills. It rules over the signs of Taurus and Libra. These people are extremely talented as far as art is concerned due to their highly developed sense of esthetics.

When it is in exaltation, Venus may lead you to be hot-headed, or show some kind of immaturity.
Venus’ energy is a magnetic energy par excellence. It is the force of attraction that unites and makes it easier to be sociable.

When Venus is at its peak in terms of influence, it can increase your seductive power, stimulate your creativity, and strengthen your social ties. It is undoubtedly the most influential planet as far as emotions and your love life is concerned.

But let me draw your attention to this point: when Venus and Mars work hand in hand, you may be spurred to speak too bluntly, too forthrightly. That is when you should remember that too much impulsiveness is harmful to balanced relationships.