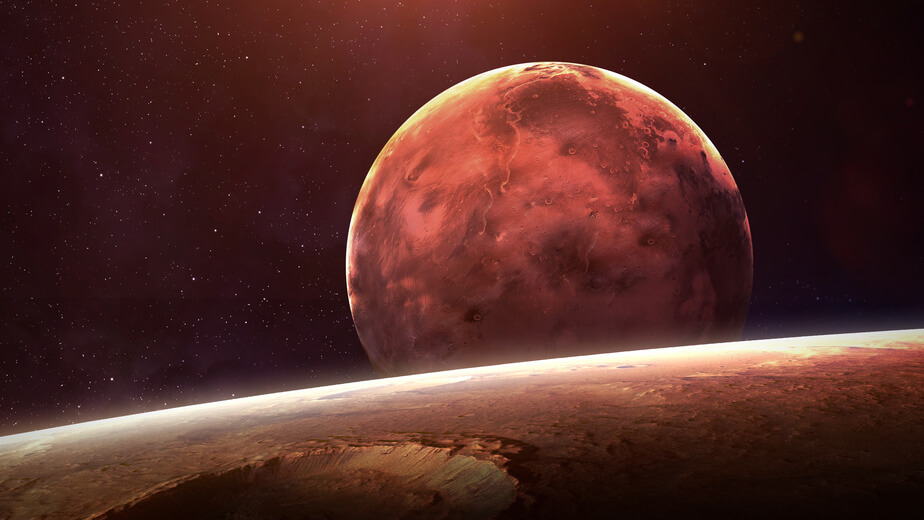 The planets of our solar system have an energetic influence: this fact has long been known. Each planet influences, first, its associated zodiac sign, but also the other signs. Thus, Mercury is the planet that governs intelligence and subtle communication.

The “Message of the Gods”

In Greek mythology, the planet Mercury was known, indeed, as the “Messenger of the Gods”, because its vibrational energy facilitates our access to a higher, divine plane…

The planet is associated with the mind, and more specifically to the mind’s liberation. It concerns our ability to evolve and change for the better. Mercury constantly reminds us that we all have a “divine spark” in us, and that we must work to perfect ourselves, so that this spark may shine.

Mercury governs communication, exchanges, relationships, travel. It is also known as the “place of enlightenment”, because it has considerable influence on the development of intuition.

Unlike other planets, like feminine Venus, or the male Sun, Mercury is seen as being “neutral”. But be careful: that does not mean that its action is neutral, because it is most definitely felt in your daily life and your personality.

It is dominant in the signs of Virgo and Gemini, but it influences all the other signs to a greater or lesser degree, depending on the years and the overall astral configurations.

If it is your dominant planet, Mercury can give you a quick, nervous temperament. Do not let its slightly impulsive and irritable side overwhelm you: this planet’s energy must be “tamed” and used in a balanced way.

As a planet of exchanges and communication, it intervenes a lot in friendships, in professional or family relationships, and can call the shots in your social life.

Mercury is closely linked to intellectual development and the evolution of the mind; its influence is particularly keen during adolescence, when intellectual curiosity is at its peak.