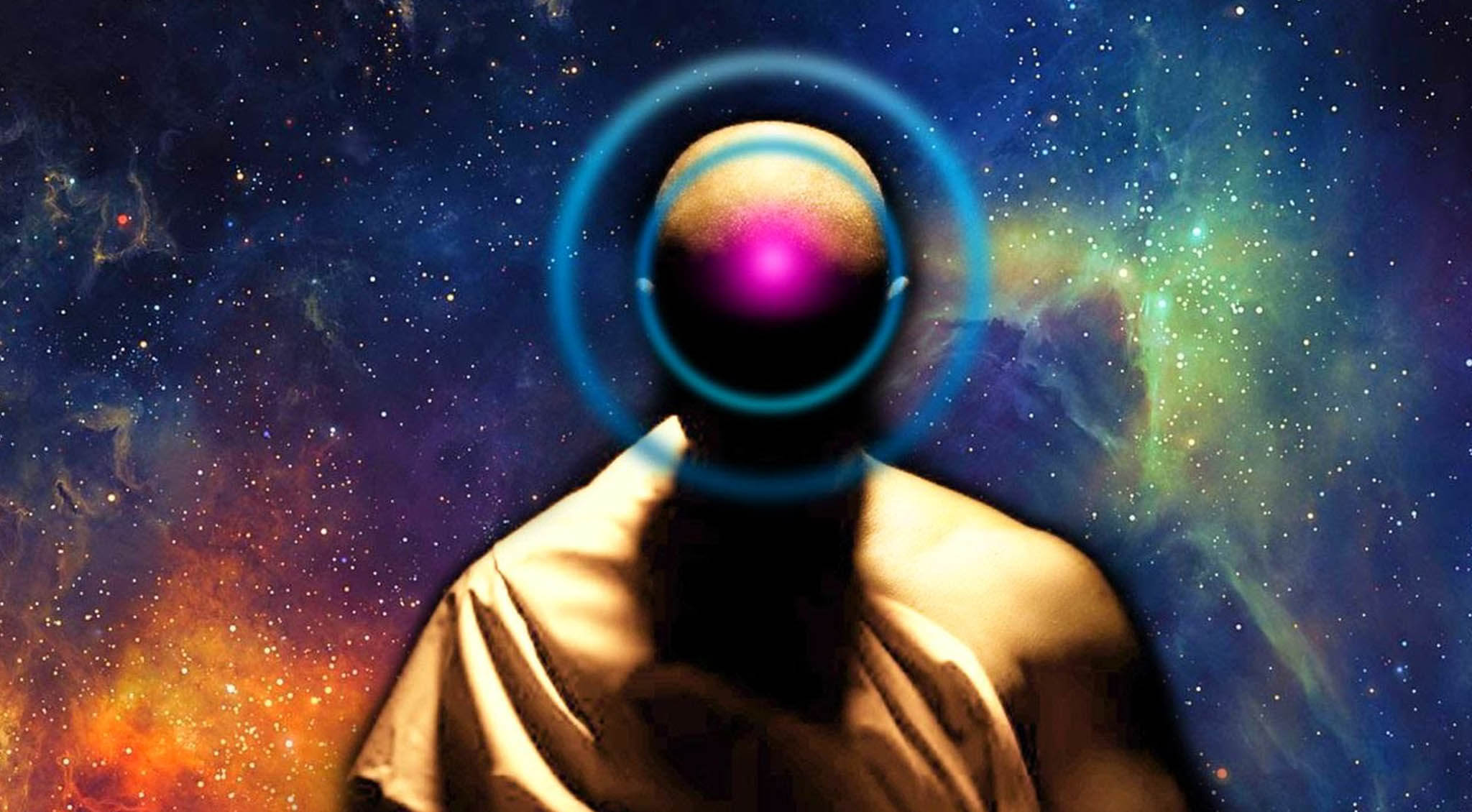 The third eye is an invisible eye… to the naked eye! It is an inner eye located between the eyebrows. It is also called “the eye of the soul” or the “eye of knowledge“. It makes it possible to gain access to high spiritual knowledge and to our extrasensory abilities. Many traditions refer to the third eye, saying it can bring ultimate self-knowledge and lead to the greatest truth. It can also trigger higher states of awareness.

In Hinduism, the third eye is precisely located at the level of the sixth chakra called Ajna chakra or chakra of ultimate knowledge, which is located between the eyebrows. Chakras are invisible energy centers placed along the backbone. The knowledge they enable people to attain has nothing to do with an accumulation of information through a teaching process. This knowledge is not book-based but intuitive.

In the Upanishads, one of the most sacred books in Hinduism, it is said that Man possesses ten doors. The first nine ones (the eyes, the two ears, the mouth, the navel, the nose, the anus and the bladder) grant access to the outside world of the senses. The tenth door, which is imperceptible to the human eye, is the third eye. It opens the door to inner spiritual knowledge.

In Hinduism, one of the goals in life is to manage to open this tenth door because it is the most important one for our spiritual evolution.

In Buddhism, the third eye is also the eye of supreme knowledge. It is often represented by a point on the forehead of Buddha’s statues as well as on the forehead of great Buddhism teachers to show that they have attained Ultimate Knowledge, also called Awakening or Nirvana.

The third eye notion can also be found in Taoism, which is an old Chinese religion. There are ways to awaken it.

Opening the third eye grants immediate access to the most secret spiritual teachings in the world. No need to spend years studying to acquire this information. In order to gain access to the subtle knowledge that explains all the great secrets of the universe, you just need to open it through adequate ways. Awakening the third eye also makes it possible to see beyond material reality, and gain instantaneous access to the past and future… whether it is your past or future or that of other beings.

The third eye and the West

The third eye is not just an oriental notion. It also exists in the West – in Western spiritual currents like the Rosicrucian Fellowship (American spiritual organization founded by Max Heindel [1865-1919]).

Its founder was the first to locate the third eye in the brain – the pineal gland. The great French philosopher Descartes even said the pineal gland was the seat of the soul.

In many Western traditions, it is said that the third eye is essential if you want to attain spiritual awareness.

The pineal gland is well-known by the medical community and often considered in the West to be a third eye lying dormant. It is located between the brain’s hemispheres.

The pineal gland produces a substance called dimethyltryptamine (DMT) – an extremely powerful psychotropic substance able to impact the nervous system. When this substance is released, it modifies humans’ perception and sensations. It can lead to altered states of awareness, higher levels of reality, far removed from the usual one! Secreting DMT can give rise to near death experiences – people coming back to life all saying they crossed a tunnel of light and met the deceased, saints, or even God!