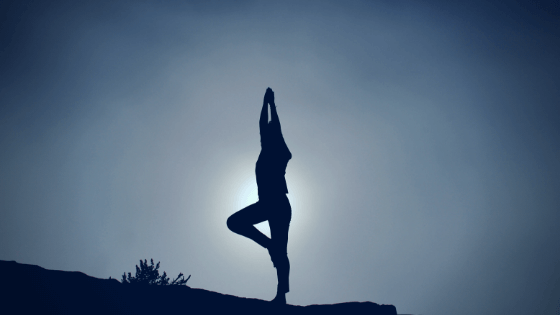 Although it has been practiced for many years in the West (and for centuries in India), the benefits of yoga are often little known. So what are the benefits of practicing this activity blending physical fitness and spirituality?

Although yoga is a practice that has been known for centuries, it is still relatively recent in the West. Yoga was born in India, and it is one of the six schools of ancient Indian philosophy.

In Sanskrit, yoga means “union” and “joug”, referring to the objective of yoga, which is to enable the unification of the human being in all its complex aspects: physical, mental and spiritual.

Yoga is therefore a spiritual path, the first written traces of which date back to a time between the 5th and 2nd centuries BCE.

It was Patanjali, an Indian scholar considered to be one the founding fathers of yoga, who laid the bases down in writing. It was also him who codified the “4 major paths” of yoga, which are:

In the West, what we refer to nowadays as yoga in fact only refers to this last path: hatha yoga, which is the most popular one, but which is in reality only one branch in the huge philosophical school that is yoga.

The benefits of hatha yoga

Hatha yoga spread very easily in the West because its important benefits can be felt very quickly, and with relatively little effort.

“Hatha” means force but also, from a symbolic point of view “the union of opposites”.

It’s a discipline for physical and mental development and harmonization. It aims to develop physical abilities (like flexibility and muscle tone), as well as mental abilities (peace, concentration, serenity).

It is performed through what are referred to as “postures”: physical exercises conducted in a specific way. Although these exercises are accessible to all, they nonetheless require some application. Indeed, it’s not just a type of “gentle gymnastics”, but a physical and spiritual path. Each exercise must be performed “consciously”, that is while completely listening to yourself, to what is happening within your body and mind.

Yoga is being studied more and more, including by scientists. Therefore, there are countless studies that prove that yoga:

Yoga is a fantastic tool for harmonizing body and mind. It is not reserved to a spiritual elite, or to people with extraordinary physical abilities. The wisdom of this practice lies precisely in the fact that it is accessible to all, and everyone can adapt to it depending on their needs.